With the recent conclusion of China's national college entrance exams, or Gaokao, netizens have been discussing gender limits in the admissions process to police university, with many alleging that the policy constitutes sexual discrimination.

However, things went awry in no time when a huge gap was found in the recruitment of males and females. For example, the China Fire and Rescue Institute planned to recruit 302 male students and 18 female students in 2019, with females taking up only about five percent.?

Many netizens argue that the gender limits are unreasonable and should be regarded as discriminatory against women. Others believe that people were being too sensitive over this issue. 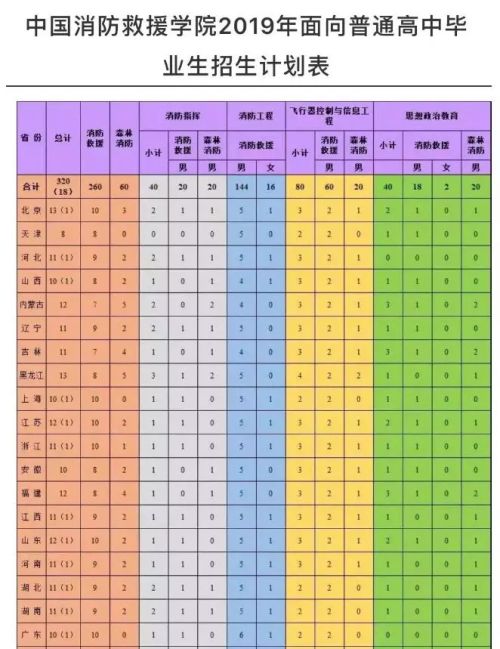 China's Ministry of Education released regulations in 2013 stipulating that universities should not grant privileges on the basis of gender, but schools that had majors linked to three special professions are exempt. The first is professions that have a gender limit in the job market, such as those in military, national defense, and public security; the second is professions that prohibit the hiring of women based on the Law on the Protection of Women's Rights and Interests, such as mining and sailing; and the third is professions that require gender balance based on social conventions, such as broadcasting and hosting.?